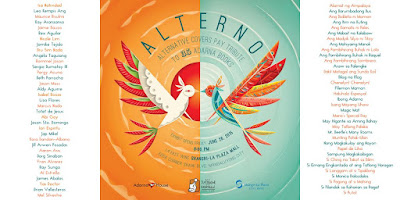 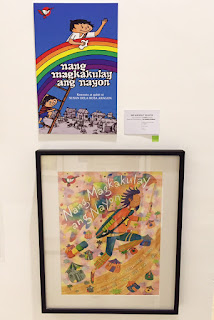 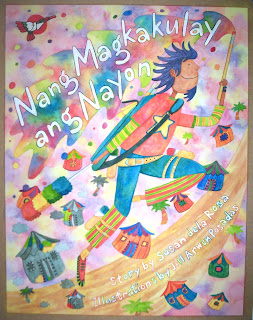 
Posted by Jill Arwen Posadas at 00:48 No comments: